The Maison Pancrace de Courten, which houses the Rilke Foundation, is located in Sierre at Rue du Bourg 30. The architect, whose name is unknown, was most likely French. The house has been maintained in a pure French style, complete with prominent gambrel roof, since it was built by Jean-Antoine-Adrien de Courten (1725-1803) in the second half of the eighteenth century. De Courten served as colonel of the Valais Regiment in France, first at the general officer level (maréchal de camp) and later as a colonel in France and Spain. Although he had inherited a house in the capital from his father, Mathieu-François, the Castellan of Sion, he settled in Sierre in 1744 following his marriage to Marie Madeleine de Courten, who was the daughter of provincial governor Eugène. The date 1769 on the balcony above the entryway door likely signifies the end of construction.

The balcony’s breastwork is a good example of the charming pieces of decorative ironwork that are frequently found on Sion houses built in the 18th and early 19th centuries. A broad staircase leads from the front foyer to the second floor gallery. All rooms on the second story open onto the gallery, just as the rooms of the ground floor extend from the entranceway hall.

In 1981, the Gabrielle de Preux Foundation transferred the house to the city of Sierre, who purchased it outright in 2012.

2013 and 2014 were devoted to restoring the paintings in the “Salle Marine” on the second floor of the house, which were painted in 1771 and 1772 by Joseph Rabiato (1727-1784) and his step-son. This room is frequently used for lectures and programs sponsored by the Rilke Foundation. 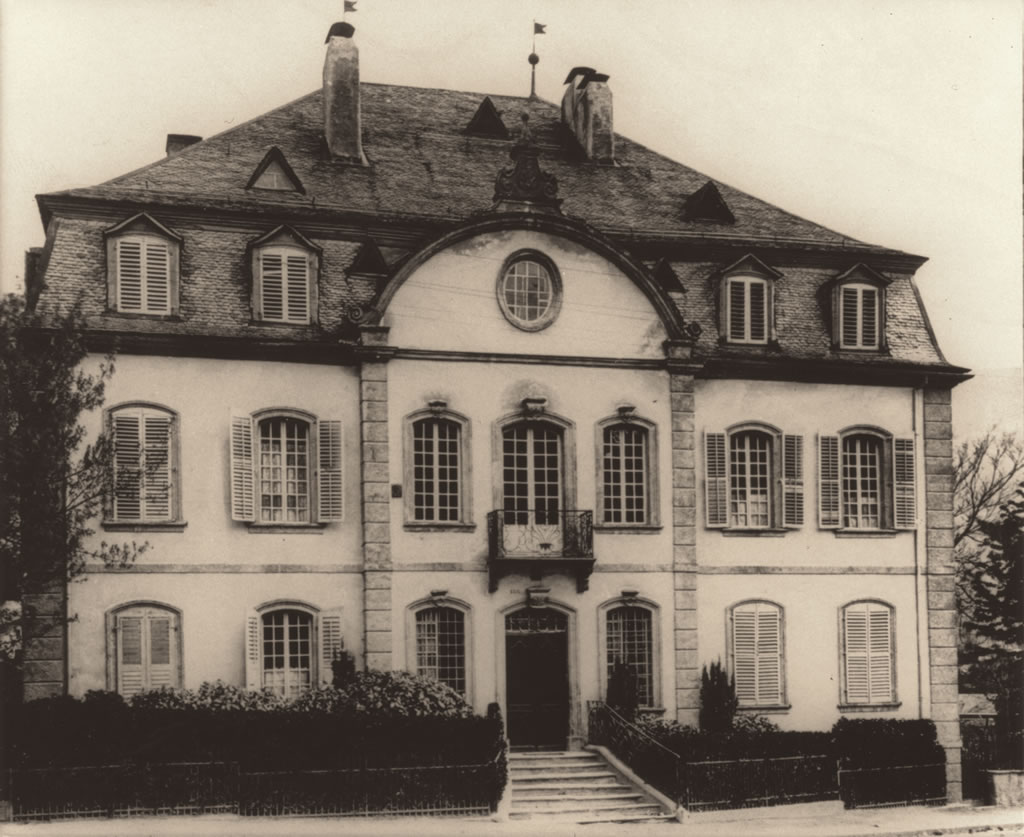 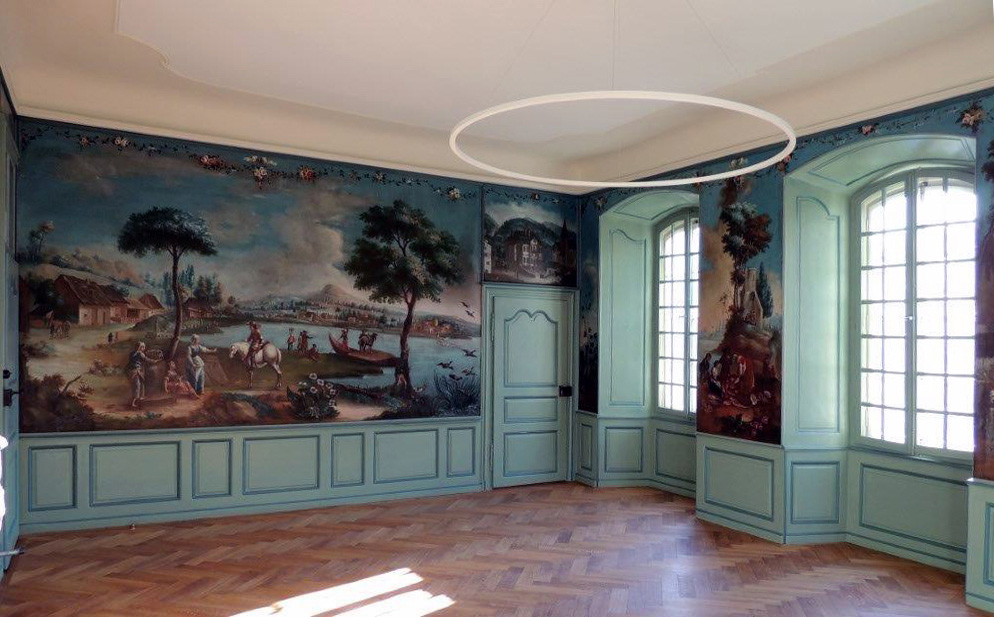