Highlights from the collection

Below can be found some of the collection’s highlights, listed in chronological order according to their date of acquisition:

Rilke’s patron Jeanne de Sépibus-de Preux (1886-1977) is amongst the most significant of Rilke’s local friends. Letters from Rilke addressed to her and his transcription of the “Quatrains Valaisans,” which includes a personal inscription, were received first by the Sierre Group and later made over to the Rilke Foundation. Her original gift was supplemented in time by books, paintings, photographs, and other memorabilia that she and others had gathered over the years.

In 1973, Antoinette Vallotton made a gift of the letters and personally transcribed poems Rilke addressed to her mother to the city of Sierre. The gift was made in her mother’s name. Her mother, Yvonne von Wattenwyl (1891-1976), was among the first in Switzerland to correspond with Rilke. Their correspondence has been published in French translation by Verdier (Rainer Maria Rilke: Lettres à Yvonne de Wattenwyl. In: Der Doppelgänger. Trans. by Yvonne Gmür. Lagrasse: Verdier, 1994).

Jenny de Margerie (1896-1991) donated a great number of books to the Rilke Foundation in 1987, including numerous translations of his work. In 1993, her daughter Diane de Margerie made a generous gift of items related to Rilke which she had inherited from her mother. These include Rilke’s letters to Nimet Eloui Bey as well as photographs, newspaper clippings, and academic presentations.

The Rilke Foundation received a series of paintings, many of which depict Raron, from the Fondation in 1995. The gift includes pieces by Edouard Vallet and Edmond Bille.

The Foundation received a gift of items formerly owned by Rilke from Nanni Reinhart Schinz in 1995.

A donation of books and newspaper articles was made by Margarete Lührmann.

The Foundation was delighted to acquire the extensive & meticulously kept private collection of Dr. Karl Klutz (Bad Ems) in 2000. The result of decades-long curatorial efforts by Dr. Klutz (1906-2000), the collection includes, along with books, thousands of academic articles and newspaper clippings.

Numerous musical scores were the valuable gift of Bernd Sperling-Theis. He made his bequest to the Foundation in 2013. 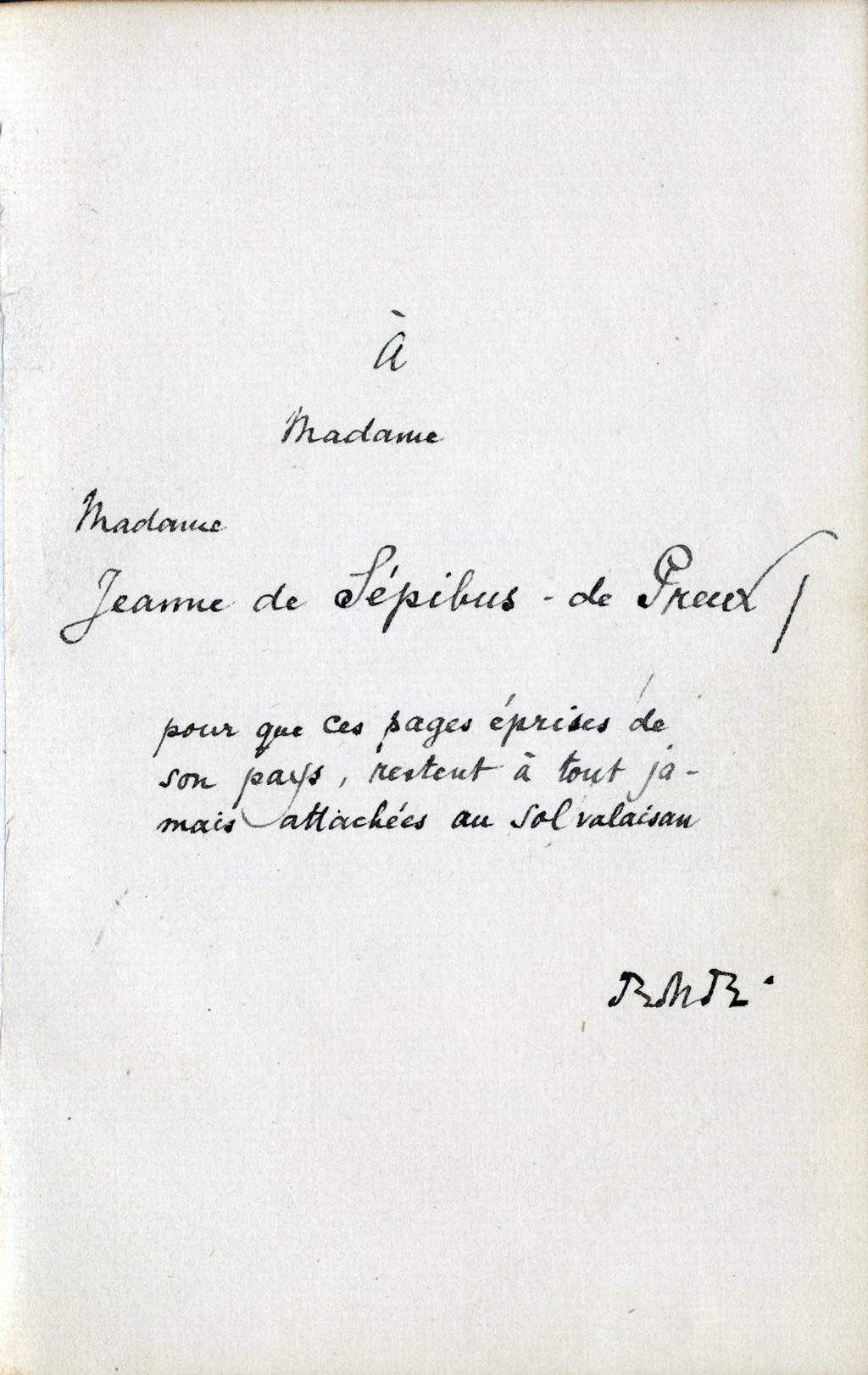 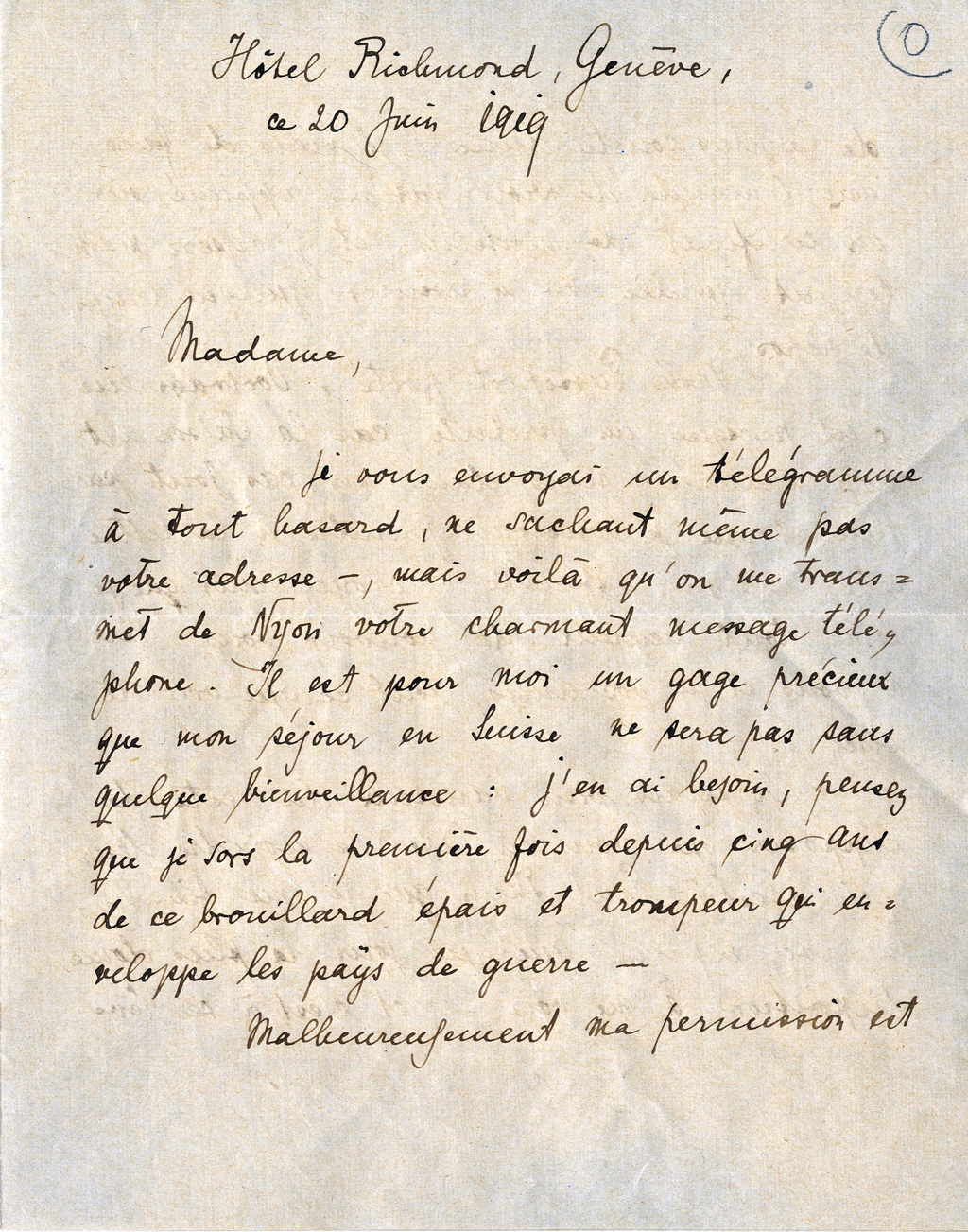 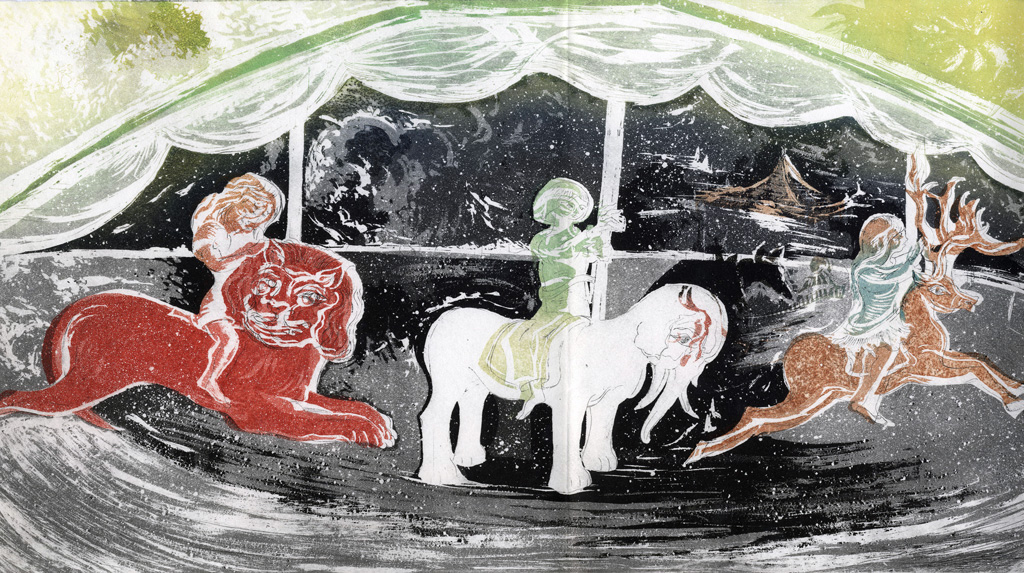 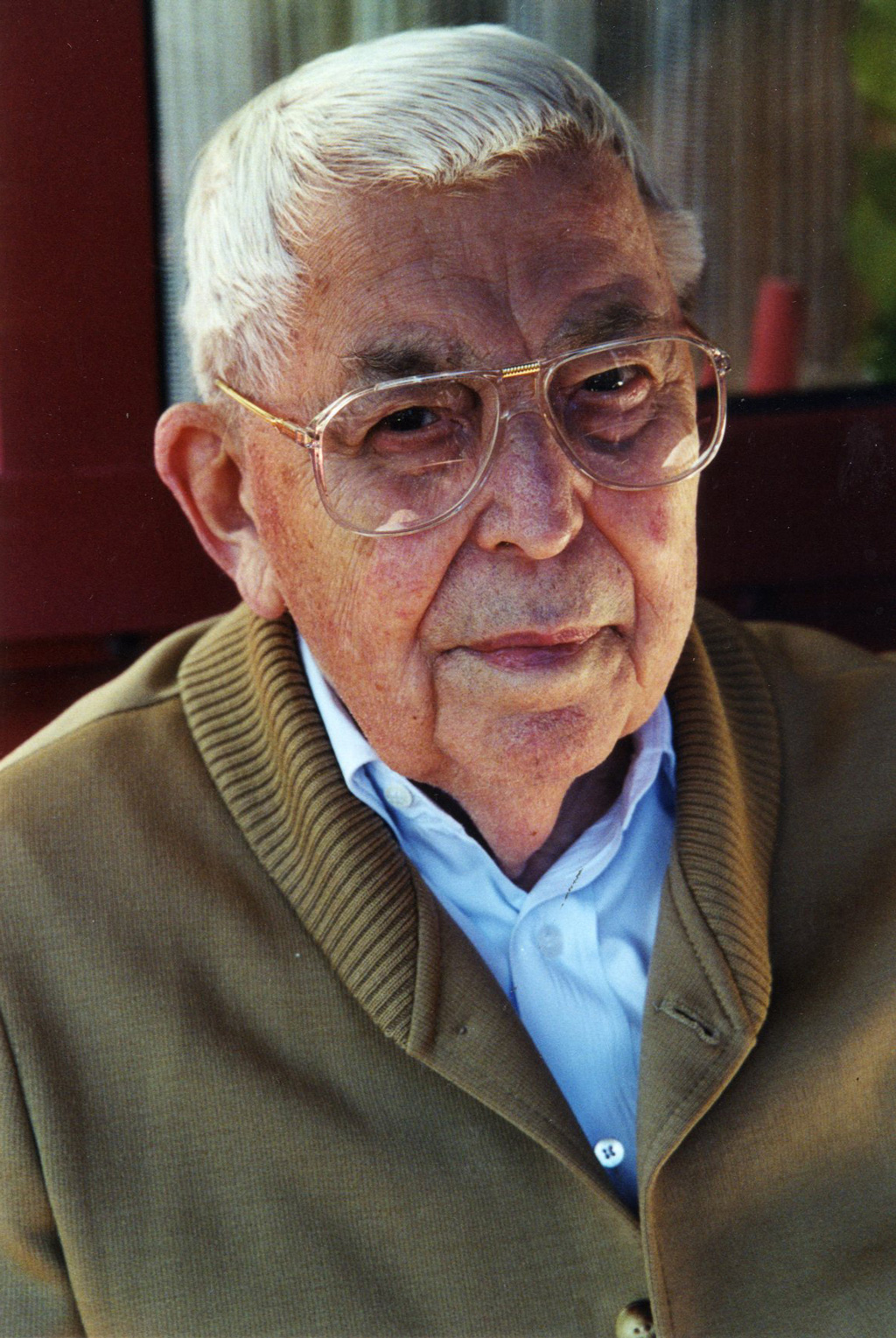