Rilke’s preferred locations in the Valais

The medieval castle in whose protective shadow the poet was to finish or write his main works is located not far from Sierre in the municipality of Veyras. It is possible to hike to Muzot to obtain a view of the garden, but – now as then – the chateau is privately owned and is not accessible to visitors. Rilke took walks from Muzot in the Bernunes in the direction of Venthône and Mollens, in the Pfyn Forest, and to Vercorin, which lies on the opposite side of the valley.

The chapel, which lies to the left above the chateau (1781), was known as the Saint Anne Chapel during Rilke’s time, although it is actually dedicated to the presentation of Mary at the temple. This is quite possibly an echo of an earlier chapel, which was built on the same place and dedicated to Saint Agnes and later to Saint Sebastian. In his last year of life, Rilke began a few maintenance and renovation projects. The image of the Holy Mother (miraculous image of the Augustinian Hermits of Brünn) and the lamp that stands in front of it are a 1930 gift from Rilke’s mother to the chapel. They originally stood in the entrance of her parents’ house in Prague (Herrengasse 8).

Rilke paid a short visit here on July 13, 1923. He much preferred to walk along the untamed Rhone from Varen to the village of Leuk-Stadt, often accompanied by Jean Strohl.

Rilke frequently visited the capital of Valais, with its Valeria and Tourbillon hills.

Rilke discovered Raron on his first visit on August 16, 1921. On October 8, 1922, he attended a theater performance there of a piece by René Morax, “Die Quatembernacht” (“Ember Days”), which was performed in Jakob Bossbart’s German translation. In his Final Will and Testament of October 27, 1925, Rilke chose the cemetery of Raron for his final resting place. The museum in the old parish house of Raron has dedicated a memorial room to the poet.

On September 30, 1921, Rilke and Baladine Klossowska took an excursion to Lens, which lies on the mountainside between Sierre and Sion. He reports on it in a letter to Jean and Frida Strohl:

“That was a walk, effortless and nearly aimless, which filled us with delight and surprise at every turn in the road. (Have you ever stopped in the gentle little church in Corin-la-Chapelle?)”

“I took a long and glorious detour back from the train station and knelt in the rustic village chapel of Corin – one of these chapels that serves all gods – I prayed that they would bless you. Your hands, which cause the forceful violin to sing, your shoulders, which support its deep vibrations – and the energy at the root of your still-fledgling power.”

Pfyn Forest and the Rhone

“Outside is a day of inexhaustible splendor. This valley inhabited by hills – it provides ever-new twists and impulses, as if it were still the movement of creation that energized its changing aspects. We have discovered the forests (Forêt des Finges) — full of small lakes, blue, green, nearly black. What country delivers such detail, painted on such a large canvas? It is like the final movement of a Beethoven symphony.” 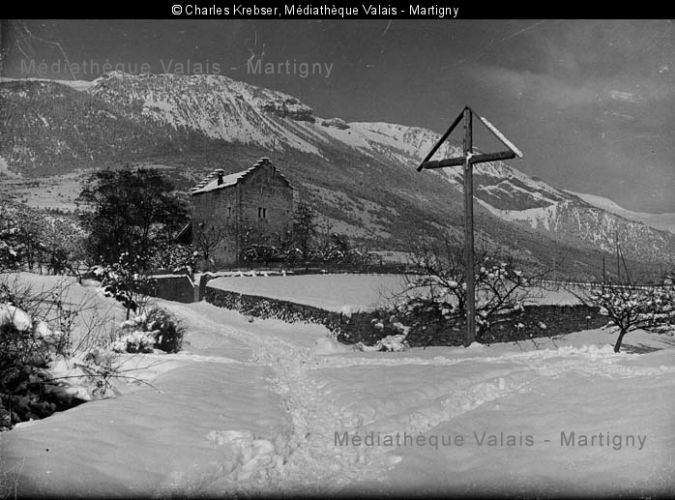 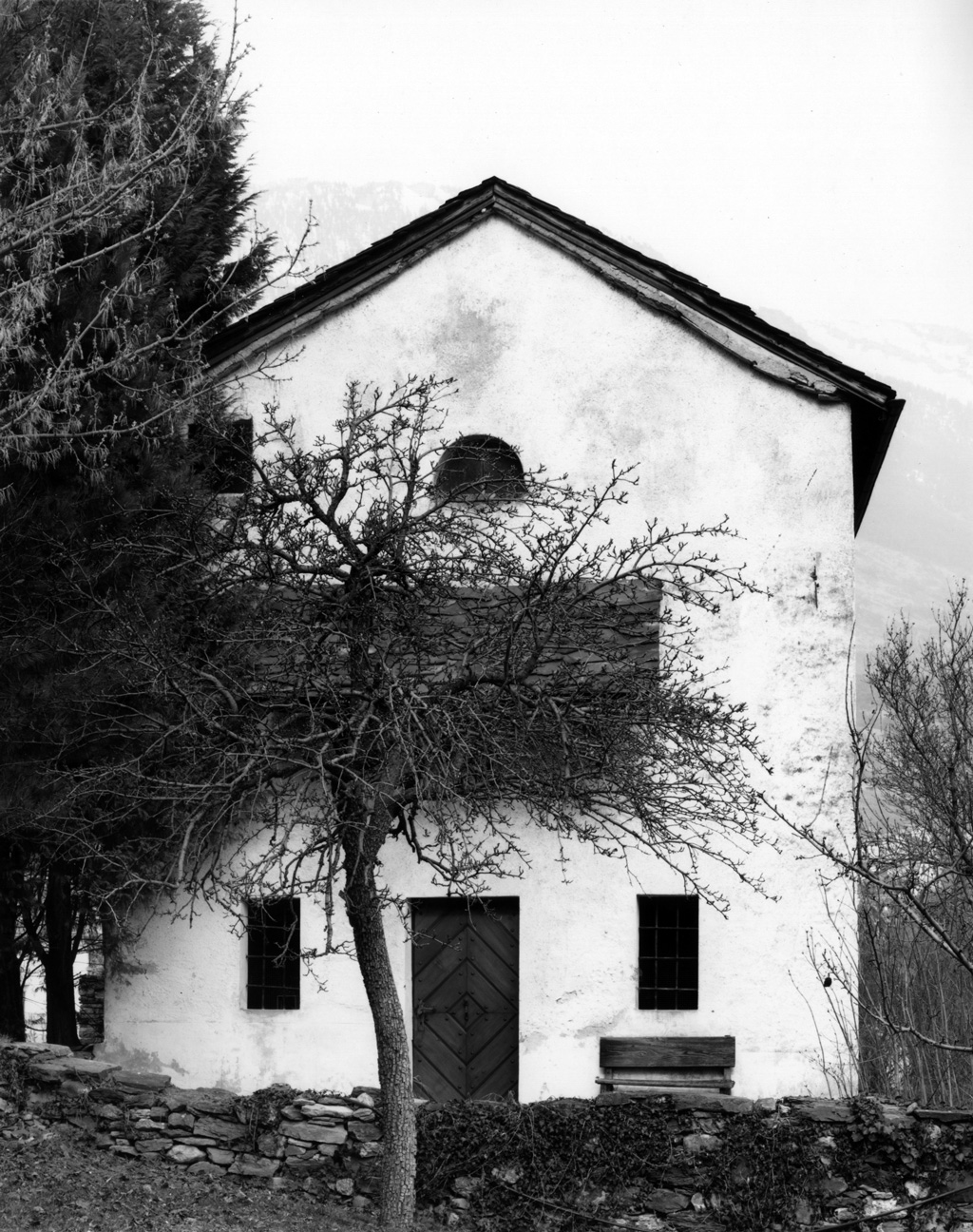 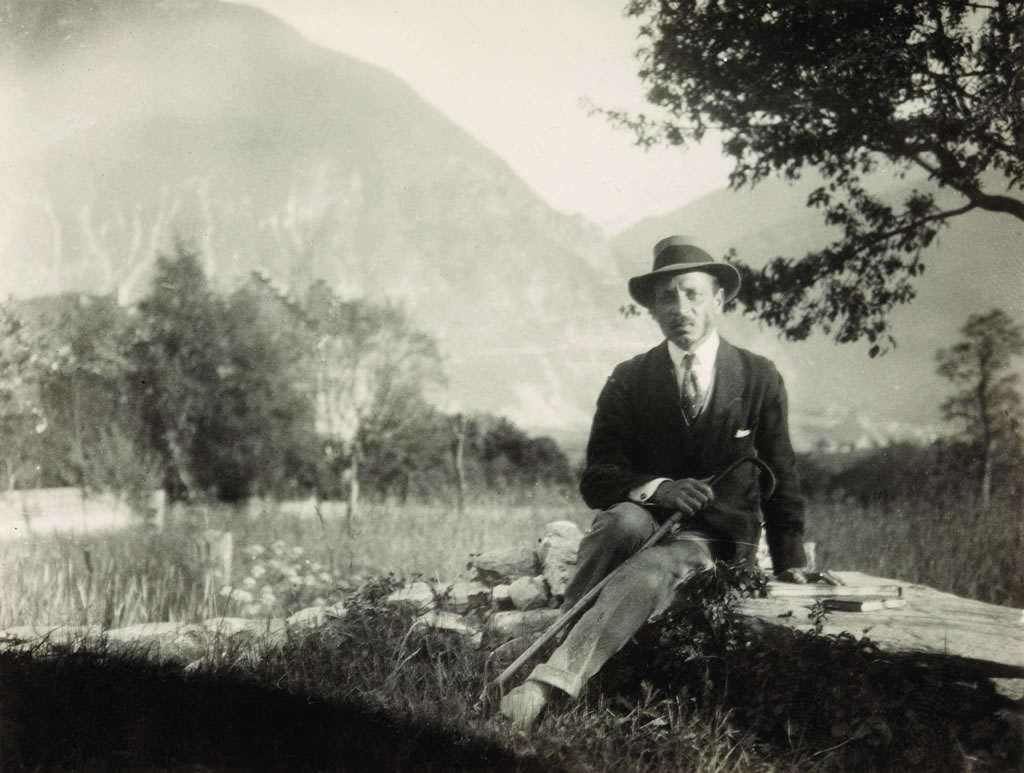 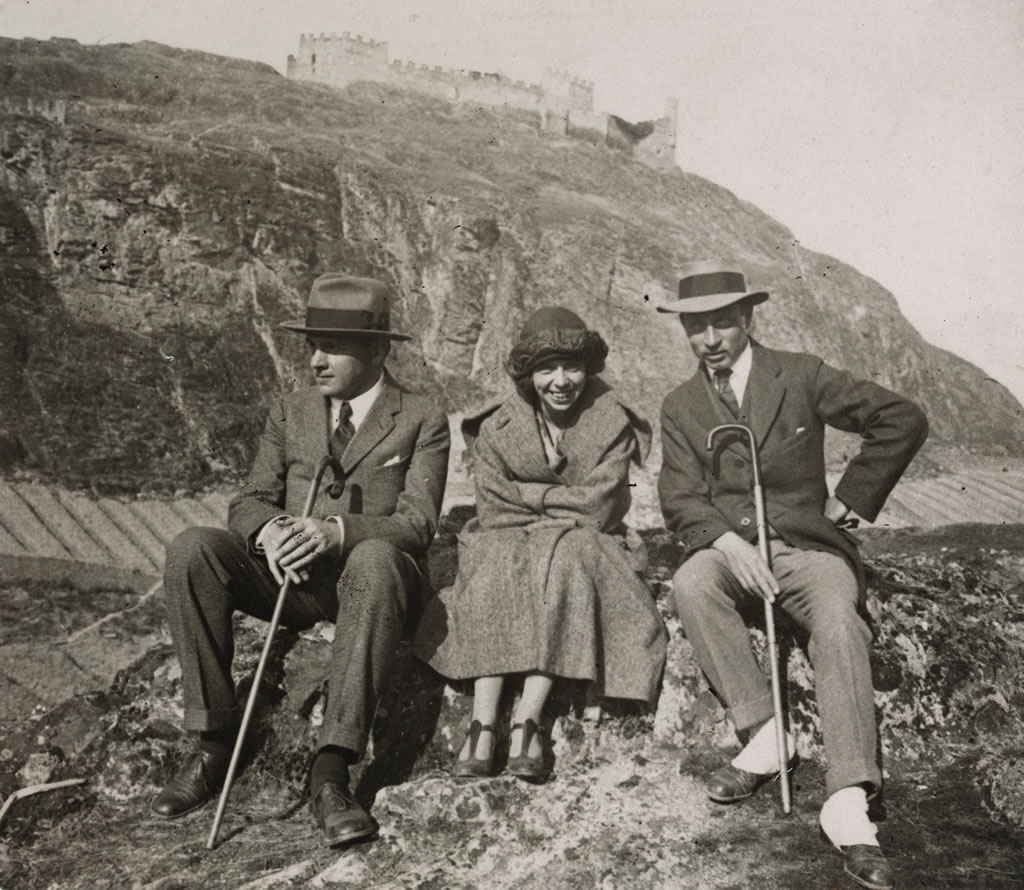