The Rilke Foundation was founded on October 1, 1986 through the efforts of the city of Sierre. Since that time, it has grown into a center for research and resources, become known for the breadth and depth of its collection, and played host to numerous exhibitions. It houses a museum, library, archive, and permanent exhibition, and supports a wide variety of temporary exhibits, programs, and events. In 2005, the Foundation began cataloguing and archiving its collection in order to make it accessible to the many visitors, researchers, and devotees it welcomes each year. The archival collection includes books, articles, and searchable databases, the latter of which contain Rilke’s published letters and numerous newspaper clippings in digitized form. Digital documents include both full text and meta-analyses. In compliance with copyright laws, access to digitized collections is currently restricted to onsite use. The catalogue of books and academic articles, however, is available online.

Between 2000 and 2009, the Foundation participated in four Rilke Festivals. The most recent, Rilke: Les jours d’Italie (Rilke: Days in Italy), was held in 2009.

Bilingual (French/German) from its inception, and currently expanding into English, the Foundation values intellectual exchange and international collaboration between those who work ‘within and without’ universities and academic institutions. The Foundation is dedicated to growing and maintaining its strong network of academic partners. It enjoys especially close ties to the Swiss Literary Archives (SLA – Schweizerische Literaturarchiv) in Bern and the municipality of Raron, where Rilke is buried. The Rilke Foundation also houses the archives of the International Rilke Society (Internationale Rilke-Gesellschaft), a society founded in Saas Fee in 1971. To date, the Rilke Foundation has produced a dozen dual-language exhibition catalogues and academic publications. 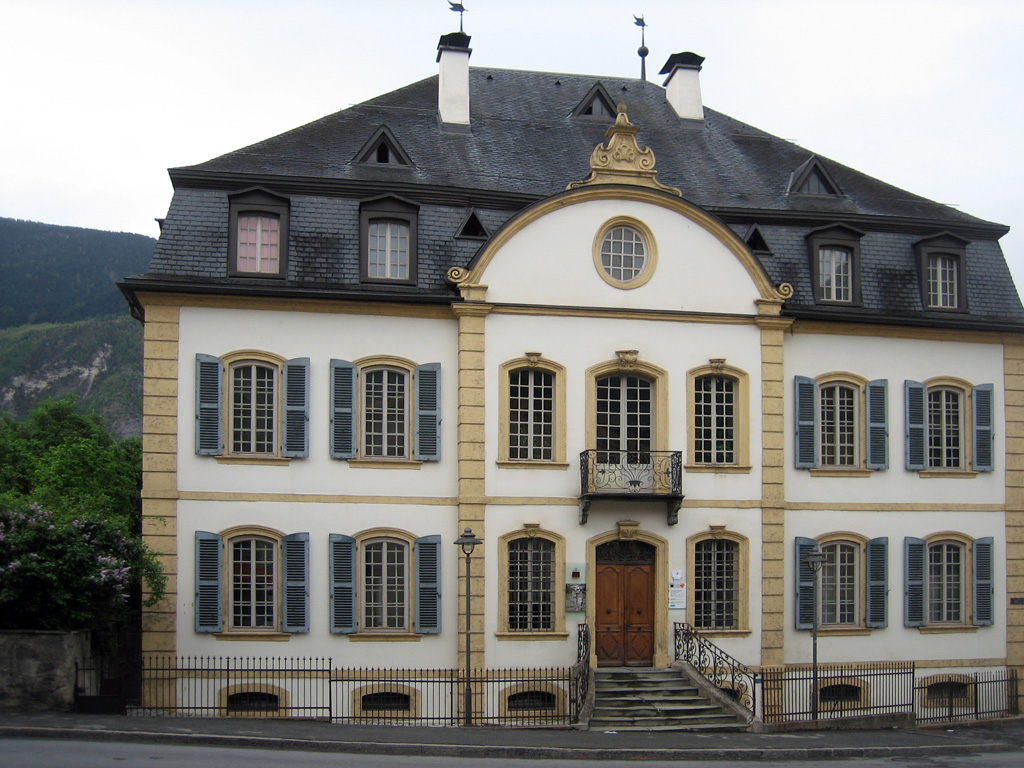