lemPosted on 20 January 2016 Posted in Events
Jeanne Wagner studied German and French literature at the University of Geneva, where she received a Master’s degree in German Literature with a special emphasis on Swiss literature and culture in 2012. She currently works as a lecturer in comparative literature and is completing a thesis on Rainer Maria Rilke’s late poetry in French and German, focusing particularly on his double poems.

During the final years of his life, Rilke perfected his mastery of the French language and adopted it as his written language, composing some 400 total poems in French. These poems constitute an important part of his late poetry. Between 1924 and 1926, he drafted a few poems called ‘double’ or ‘parallel’ poems (“Doppeldichtungen”) – poems that offer up a French and German version of the same subject without becoming mere translations of themselves. Jeanne Wagner examines these ‘double poems’ and explores their mythological element. 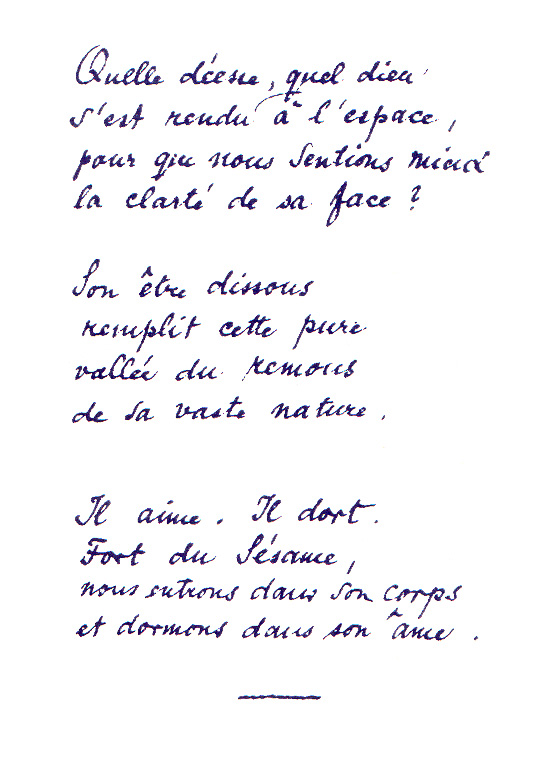