lemPosted on 20 January 2016 Posted in Events

Philippe Albèra is professor of music history and theory at the Conservatoire de Lausanne and professor of aesthetics and 20th-century music theory at the Conservatoire de Genève. Founder of Editions Contrechamps, in 2007 he published a collection of texts and essays under the title Sound and Meaning – Essays on the Music of Our Time (Le Son et le Sens – Essais sur la musique de notre temps).

Music and poetry have a long history in common. Throughout the twentieth century, their relation has been one of exchange and experimentation. Some poets and composers have broken with the traditional imitative connection, however, refiguring ties between verbal or musical phrases and feeling, between music and the poem. Stefano Gervasoni, to take one example has remained attentive to texts’ semantic dimension. He focuses, in numerous vocal pieces, on excavating the meaning(s) of select poems to bring to light their many complexities and ambiguities. It is thus unsurprising that he has twice set Rilke’s texts to music. He helps us hear what Rilke called “the melody of things.” 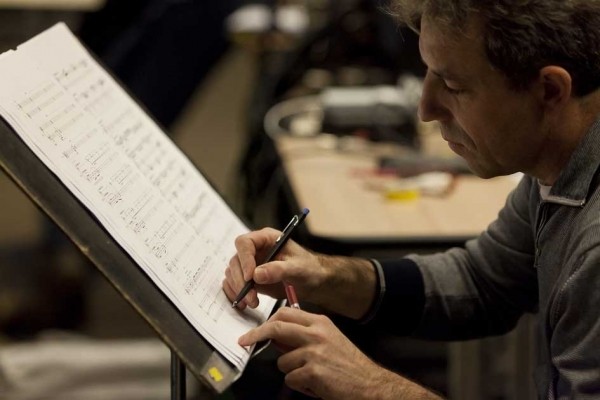